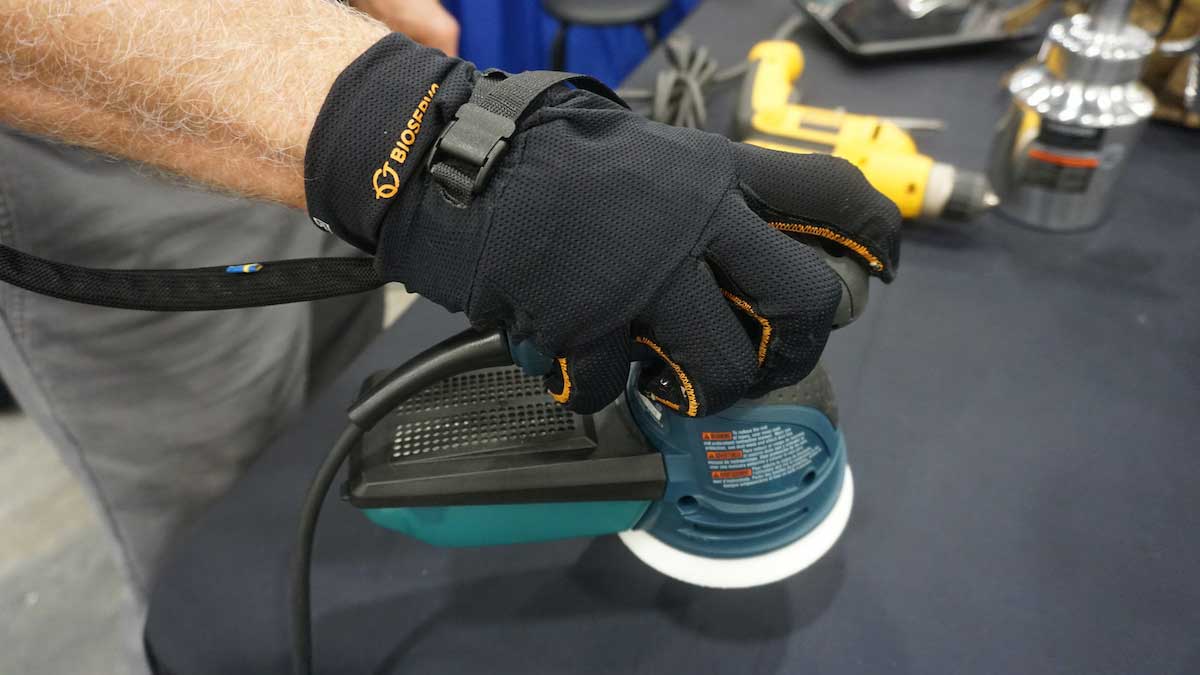 When you need an extra hand, the Bioservo Ironhand Exo-Glove may be exactly what you’re looking for. The glove gives you “squeeze assist” with cables built into the glove that mimic the tendons in your hand. If the user is performing a repetitive task, such as holding a sander, spray gun or welder, the glove takes over so you don’t need to constantly maintain a grip on the object you’re holding. 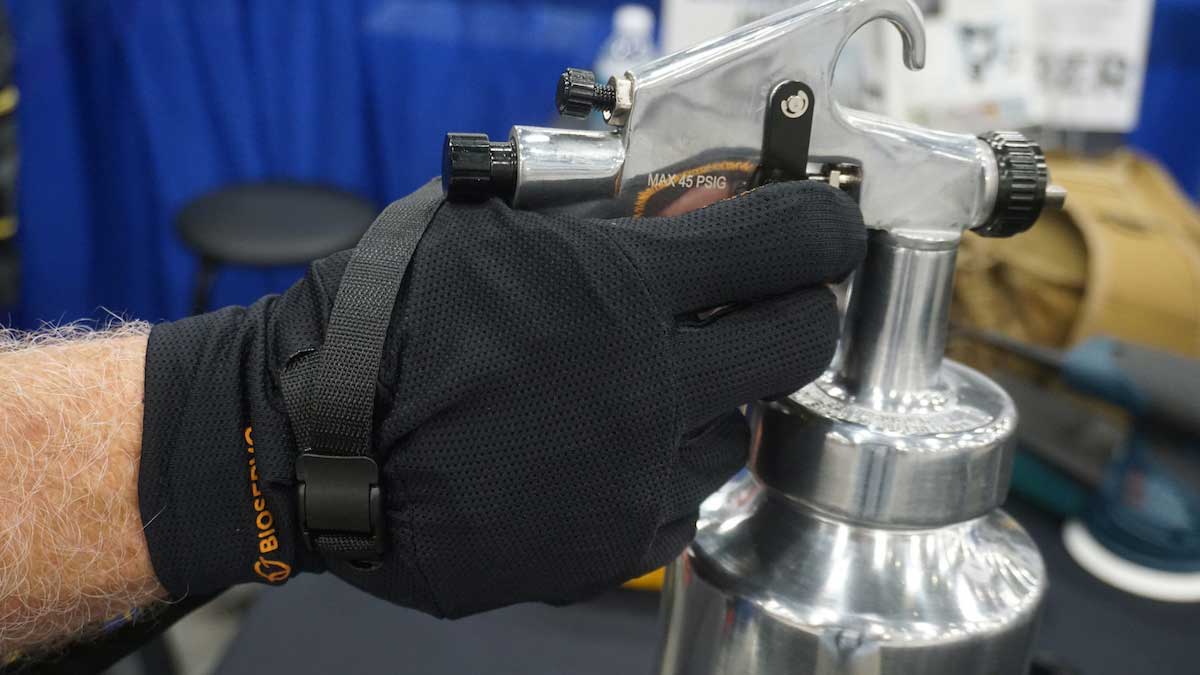 You’ve probably heard about injuries like carpal tunnel that stem from people performing the same repetitive task with their hands, day after day. Repetitive Strain Injuries are very common in some workplaces. The Ironhand acts as an exoskeleton and applies its own pressure so the user doesn’t have to. 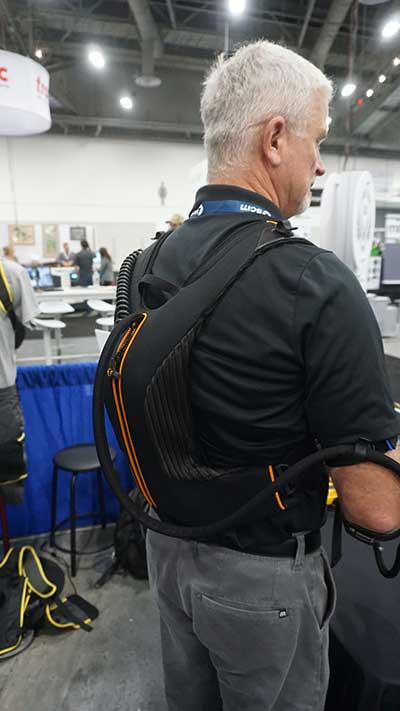 The glove is controlled using this backpack where the battery and the servos that drive the cables are contained. Pressure on each finger can be controlled through a fob, and battery life is six to eight hours.

The Price of Quality

As cool as the Ironhand Exo-Glove may be, you may not be rushing out to buy one tomorrow, considering that they sell for over $8,000. The price point makes sense for large manufacturers who are concerned for the well-being of their employees, but makes it hard for most of us to afford.

However, chances are it’s going to trickle into mainstream life, eventually. Who would have thought just a few years ago that CNC routers or lasers would become affordable enough to appear in woodworkers’ shops? A fun part of our industry is seeing the amazing things being used at an industrial level and waiting for the day they’ll become available at the consumer level.